Out and about profile 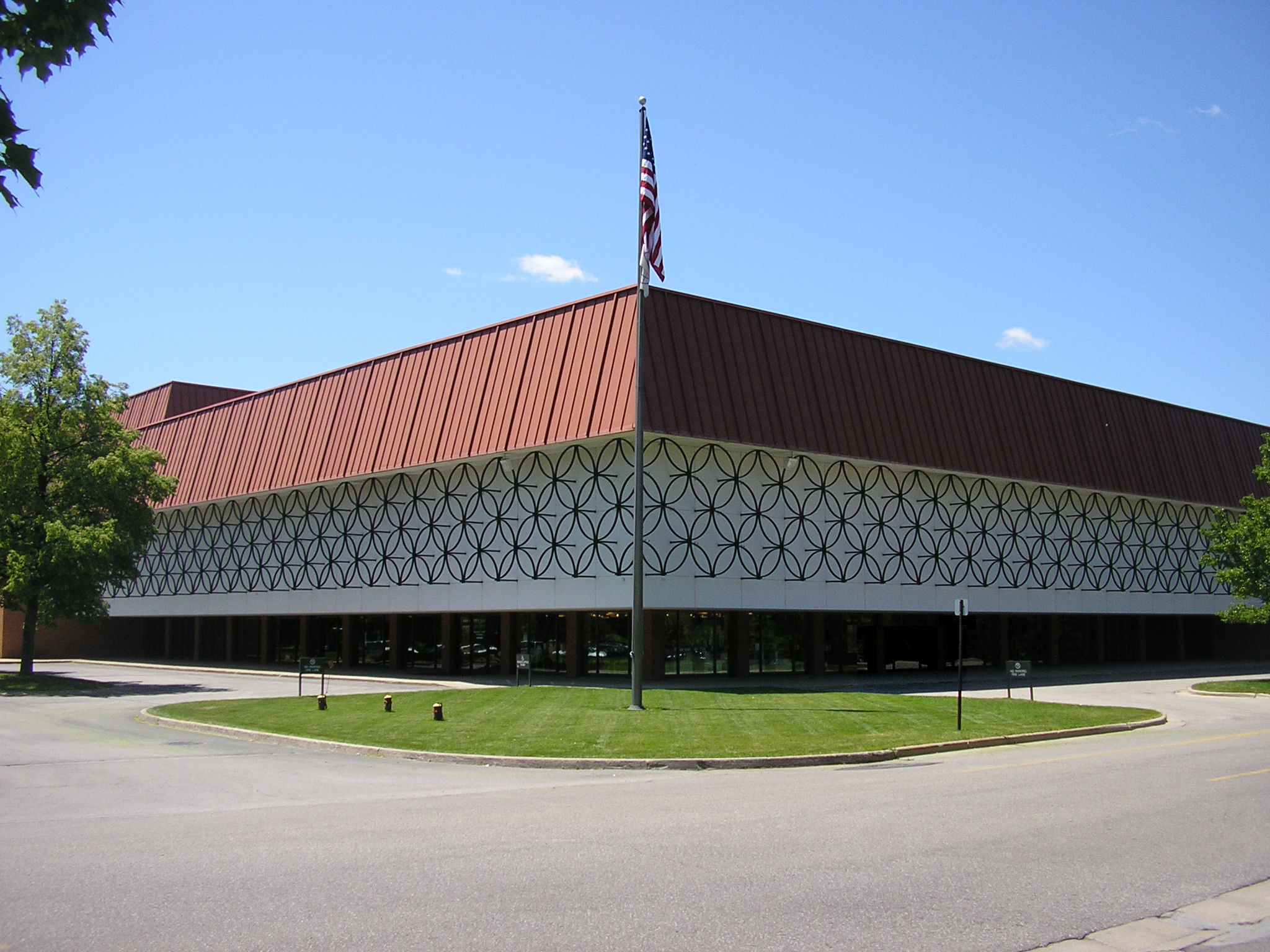 Midland Center for the Arts

Jeff Daniels, award-winning actor, musician and playwright, brings an intimate virtual concert experience as part of the Virtual Pass at Midland Center for the Arts on Jan. 29, 2021 at 7:30 p.m. Tickets are on sale now by subscribing for the Virtual Pass at just $9.99/mo at midlandcenter.org or by calling the Center ticket office at 989-631-8250. As a Michigan native, Daniels remembers buying a Guild D-40 in 1976 from Herb David’s Guitar Studio in Ann Arbor, Michigan, threw it in the back of his old Buick, and moved to New York City. That guitar led to a creative outlet, became a solace, a road into the artist that he didn’t know existed. Now, over 40 years later, he’s still writing songs, singing them, and playing. While best known for his work as an actor, Jeff Daniels has appeared in over 70 films, numerous television shows, and has returned again to acting on the stage in memorable performances with Best Actor in a Play Tony® nominations for his performance in “Blackbird” in 2016 and later in “To Kill a Mockingbird” in 2018. Most recently, Daniels says he has been “riding a string of once-in-a-lifetime roles” on HBO’s “The Newsroom,” Netflix’s “Godless,” Hulu’s “The Looming Tower,” and CBS’s “The Comey Rule.” “Much as I love acting, however, I don’t do it every day,” said Jeff Daniels. “The only thing I do every day, the only thing I want to do, the only thing I have to do, is play my acoustic guitar.” The concert in Midland will feature original songs written by Jeff Daniels’ from his new album, “Alive and Well Enough.”