Phe McWright: Malcom in the Middeground 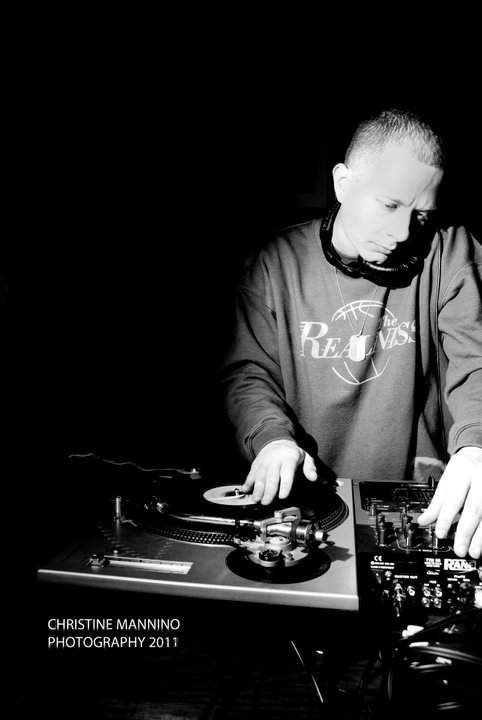 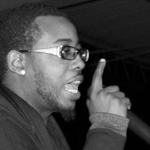 Impression and stature can make the difference between someone who is known or dismissed. Far from a lyrically conscious MC, Saginaw native Phe McWright resembles a young Malcolm with his thick glasses and definitive look. Relaxed and cool, McWright seems ready to start a revolution without the fiery rhetoric. At the age of 25, Phe has already released 5 projects with a 6th on the way. His performance and stage show has gone from good to exceptional in the matter of a year. Making history at The Realness, McWright performed his entire project “Passport Dreams” to a crowd that was captivated and engaged from start to finish.

While MC’s of the past used loose leafs and napkins, McWright has a tablet of his own.  Any chance he gets to write down a line, Phe pulls out his trusty iPhone  and taps his next classic into the notepad feature. Whether at work, with the family, or at play, McWright never hesitates to push his thoughts into the device. Phe represents the next generation of rappers. His main influences, Jay-Z and Nas, wrote or freestyled their verses. In contrast, Phe uses the technology of his time to craft and mold masterpieces.

Phe has come a long way from his first performance in the summer of 2006 at The Lions Park car shows. He is nominated for several Review Music Awards including Best Mixtape, Artist of the Year, and Performer of the Year.  Phe’s main goal is to stay relevant and make quality music. His latest project “Passport Dreams” is evidence that he is following through on his mission. McWright will not stop until he is the top rapper and he will succeed by any means necessary.

Phe will be re-releasing his latest mixtape Passport Dreams in digital and physical formats with bonus tracks not included on the original. Look for it online or on person very soon. You can also hear Phe on The Shop hosted by Ske3m, which airs every Wednesday on W989 Radio.