Music For the Ears That Makes Great Stocking Stuffers 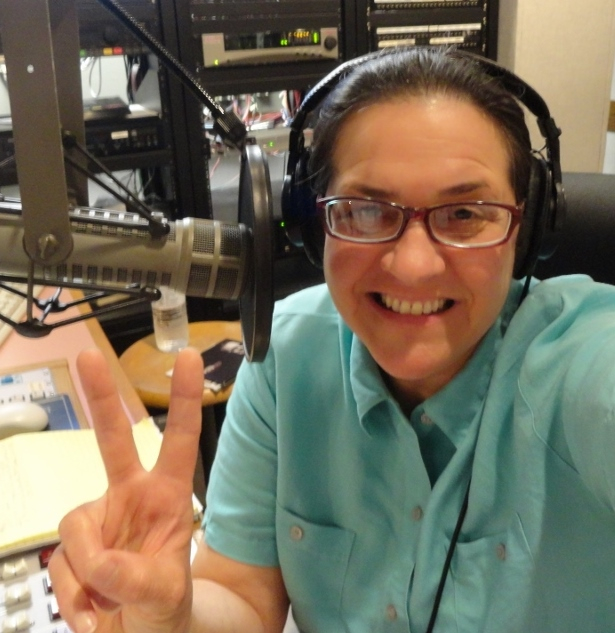 Top of my best of 2014 music list has to be Canada’s Zen master of the dark side Leonard Cohen’s disc “Popular Problems”. When the September 8th issue of The New Yorker magazine published the poem of the lyrics to his song “Almost Like The Blues” I literally heard Cohen’s voice reading it to me. He is more himself than ever heard before. Columbia/Sony Records. http://www.leonardcohen.com/us/home

Another Canadian high on my list is boogie-woogie blues pianist, singer and songwriter David Vest who truly brought his listeners a “Roadhouse Revelation” this year. He made me laugh out loud with his cover of “Crooked Politician” and jump to his instrumental “Santa Fe Steamer”.  Cordova Bay Records. http://www.davidvest.ca/

Bay City, Michigan band Jeff Yantz and The Barnhands released “That’s the All of It” that includes ten original songs that are a mix of Americana, folk, pop and rock both humorous and sincere. The whole album is enjoyed in its entirety and worthy of repeat listening. “Leanin’ on the Shovel” is a new age tongue in cheek anthem. Big Forehead Publishing. http://jeffyantz.com/

Columbus, Ohio Lydia Loveless took us “Somewhere Else” with her own brand of hard pop rock punk. Her lyrics don’t shy away from the truth and she isn’t afraid to break the musical glass ceiling since it’s far lower than her expectations. Essential modern poetry penned in blood and excrement. At 24, the sky is the limit for this compelling artist. Bloodshot Records. http://lydialoveless.com/

New Orleans, Louisiana born Mary Gauthier’s “Trouble & Love” is a new collection of eight heartfelt Americana folk songs ready for a new perspective only the lovelorn can offer. These songs are as personally close to the bone as Gauthier has ever been. Lost love brought to new heights. In The Black Records. http://www.marygauthier.com/

Southern Michigan band Laura Rain and The Caesars’ self released cd “Closer” offers Retro Modern Soul. The 11 songs on this disc written by Laura Rain and George Friend seems to harken back to a time when R&B and Soul were King and Queen on the radio dial. The whole Cd makes this listener want to leave it on repeat until my work is done or I’m too tired to dance anymore. Even the slower songs like title the track “Closer” makes me sway!  Laura Rain and The Caesars. http://www.laurarain.net/

Dearborn, Michigan Jeff Karoub self-released his six songs on the Ep, “Find A Shore”. I hear his journalist day job in “Sinners and Saints” but also find the whole disc can be left on repeat. Pleasing rhythm and roots guitar, mandolin and fiddle with his clear vocals reminiscent of Cat Stevens and Paul Simon. Looking forward to more from Karoub. Jeff Karoub. http://www.reverbnation.com/jeffkaroubjar

Flint, Michigan Whitey Morgan & The 78’s “Born, Raised and Live from Flint” recorded at The Machine Shop is one of the best live performance albums this listener has heard to date. Honky Tonk country punk band’s leader has the voice that launched many a twang ship. Includes his classics, “I Ain’t Drunk”, “Bad News” & “Buick City”.  Bloodshot Records. http://whiteymorgan.com/