Andy & Jason Reed Take a Journey Down Their Darkest Alleys 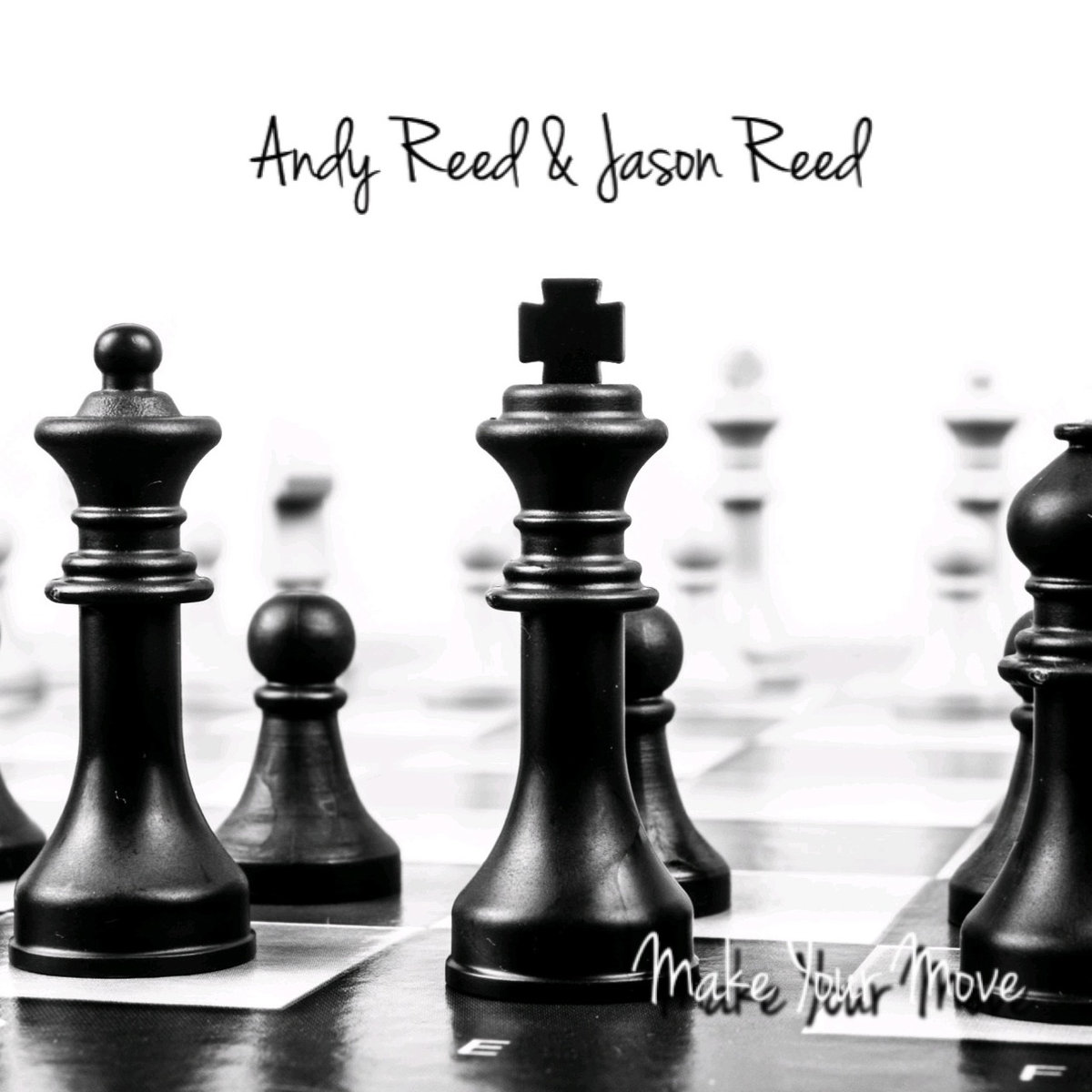 The latest product from the cauldron that is Reed Recording Company finds studio whiz Andy Reed returning not only to musical, but to familial roots.

On the recently released EP “Make Your Move,” the Bay City based musician / producer / engineer teams with his brother, Jason Reed.  This is not the first musical collaboration for the duo, as both were members in The Haskells back around the turn of the century, as well as pairing on the 2006 release, “Songs from The North,” as the Reed Brothers.

A first listen to Make Your Move will likely leave avid listeners of Andy Reed’s catalog with one conclusion:  Whether it is from the influence of his brother, Jason, or just a natural swing of the pendulum from the pretty pop sheen of the Legal Matters records, this five song set represents some of the darkest material of his recording career.

Album opener “The Longest Pause” is a melancholy number, with a yearning delivery that makes you realize that this is a delay that is not going to be over soon. The track also has a number of features that hint at what is to come on the rest of the album.  The dynamics of the song shift dramatically over its course, sometimes jarringly so.  It also makes use of an interesting palette of what one might honestly call noises, for lack of a better term, that are integrated into the arrangement in a way that creates and releases tension against the straightforward pace and progression of the song.

It is not a record review these days without pulling out a comparison card, and the next song, “Left to Right,” gives us that opportunity, as the Reed Brothers get on their inner Crowded House (possibly with a dash countrymen INXS).  Whether an ode to the confusion that comes with hard choices or the current state of the brothers’ golf games, this song may also find favor with fans of “Fame” era David Bowie.

Beware “The Welcoming Song” if you listen with headphones, as the song has a suddenness to it that you’ll fully understand when you hear it for the first time.  For me, this track also came to life in an unusual way, as I often like to watch some representation of the waveform of the song while I listen to it the first time.  A visual representation exposes a unique symmetry to the song, front to back, that is not immediately obvious as the listener is taken through its aural peaks and valleys.

“Find My Way Home” owes its signature sentiment in the defensive lyric:” please won’t you leave me alone,” which is then resolved with the vulnerable couplet “to find my way back home.”  Huge sonic swirls create a moat of sound on which the lyrics can float, surrounding the melody with enough white noise to make it feel safe to ask out loud for a moment to reorient.

Album closer “Make Your Move” is perhaps the darkest moment of the song cycle.  Jason Reed takes lead vocals over a synth track so sinister it might have just as easily have emanated from Depeche Mode or Nine Inch Nails.  When it finally breaks down to a simple “synth drum” bridge, you can feel the figurative clock ticking as we all tumble toward Armageddon.

All in all, despite all of the efforts the Reed Brothers have made to leave us with a mood of doom, gloom and despair, Make Your Move ends up being an entirely enjoyable experience.  I never knew it was possible to end up smiling after a song about nuclear war, but now I have proof.

Bravo to the Reed Brothers.  Looking forward to their next move, as well.

You can download Make Your Move at all the usual outlets, including Bandcamp, CD Baby and Amazon.com.