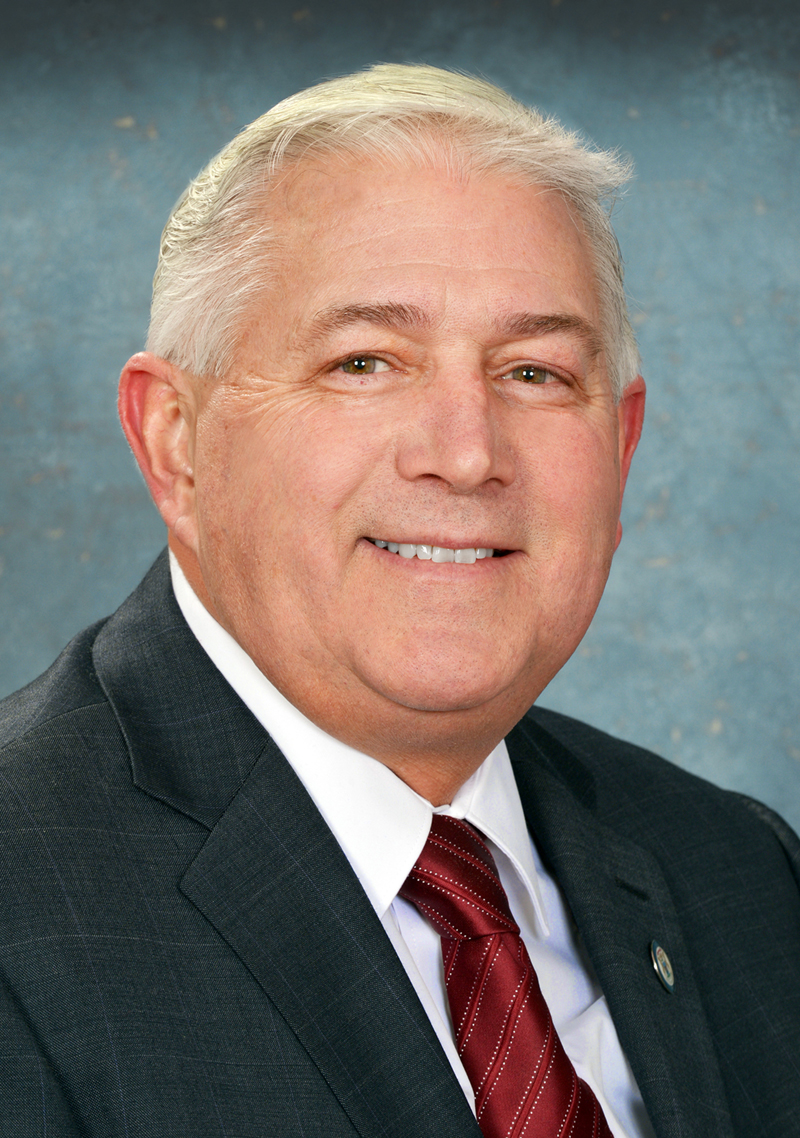 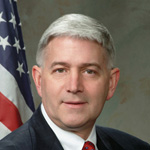 Most of you are already aware of some details of the 2008 budget resolution. I voted against each of the tax increase measures offered by the majority party, because I believe Michigan must first restructure government to better live within our means. Our costs should reflect the new reality of the state's modest revenue capabilities before taking more from hard-working residents and families.

I could not, in good conscience, ask the residents and businesses of Michigan to give more of their hard-earned money to the government without making sure that we as legislators are doing everything possible to find savings and eliminate waste.

When everyday Michigan families are faced with a budget crisis and are struggling to make ends meet, they must make tough decisions.

I voted no on the roughly $1.4 billion tax increases, but I did support some significant individual reforms in government. Beyond averting a government shutdown, the only brief celebration should the sensible reforms that have been over a decade in becoming reality. The task left to the Legislature is the $440 million remaining in real cuts for the 2008 budget.

I can assure you, nobody would want a true government shutdown. Not only does it make Michigan look weak to the world around us, a true shutdown would have jeopardized our public safety, put taxpayers in limbo, and prevented many businesses from "business as usual."  Michigan's credit rating would have taken a major hit as well, increasing the state's long-term borrowing for years to come. While government\ntechnically did shut down from midnight until 4 a.m. on Oct. 1, the vast majority of Monday's state services were kept operational. Most of our state employees reported to work as usual on Monday\nmorning.

The Sales Tax on Services

This new sales tax on services is causing great dismay, anger and frustration in small communities throughout the State of Michigan.
This tax chose winners and losers and is being applied to a handful of businesses with no rational basis for why they were chosen and others weren't.

This tax will end up hurting the backbone of our economy - the small business community - at a time when we need it to take up the slack of our faltering manufacturing sector.  And, let's make no mistake, this isn't a tax on business, it's a tax on individuals who use these services.

You will never convince me that in a time of record bankruptcies, mortgage foreclosures, and the loss of some 300,000 manufacturing jobs that taking $1.4 billion out of the private sector improves the economy. I don't care how cleverly the word "investment" is spun. The big three state industries of manufacturing, farming, and tourism and leisure will feel a shockwave that I fear will push them out of business or out of Michigan.

The service tax will do nothing to encourage economic growth and for this reason I am currently working on legislation with state Rep. Daniel Acciavatti, minority vice chair of the House Appropriations Committee, to repeal the expansion of the sales tax onto services.

At the very least, if residents must now pay more in income tax, we can protect them as consumers from taking a double hit by repealing this detrimental and job-killing tax.

Michigan is not out of the woods yet, and we will have to continue to come together as a state in order to change course, correct mistakes and make the major reforms that are needed.

There's still work to be done

This 2008 budget ended up being an ugly and drawn-out mess that took far too long to accomplish and only addresses a small part of Michigan's structural deficit.

Lansing is still operating in a manner where it spends more money than it is taking in. Economists are predicting that even with the newly passed tax increases, the budget for 2009 will have at least a $400 million deficit from the onset.

The administration needs to take an honest to goodness leadership role, and very quickly. The governor needs to tell department heads in no uncertain terms that they must spend less money.  Folks, it is not any one person's fault, but we have nearly 2,500 state employees at the top of their pay scales earning two to five times the median family income in Saginaw County. The people of Michigan deserve better than to receive layoff threats of our troopers and teachers, when our government is as top-heavy as it is.

One thing that impressed me these past few weeks while working on the budget was the number of residents who called or wrote with their views.

I can't thank them enough for their insight and involvement.  Office hours are another opportunity to let me know your views, or put me to work on an issue of concern to you.

I will be holding district office hours from 10 a.m. to noon the first Monday of every month.  On Nov. 5, I will be at the Zaul Library; on Dec. 3, the Chesaning Public Library; and on Jan. 7, the St. Charles Public Library.

If you are unable to make it to my district office hours during these scheduled times, please feel free to contact my Lansing office by calling (866) HORN-094 or e-mail at kennethhorn@house.mi.gov

For a 'Family Plan' on Blue Cross/Blue Shield, currently I am paying over $800.00 per month, yet every legislator in Lansing that serves a six-year tenure in office receives full coverage from the age of 55-65, when Medicare kicks in. Plus, their plans include dental.
Do the math. Figure $800 per month over a 10-year period for every legislator that has served a six-year term and that comes fairly close to $100,000 per 'public servant' during this 10-year window.

I've published the Review for 28 years now, employing this six-year plan, does that mean that because I've worked four or five times as long at my job (not as an elected servant) that I deserve a $500,000 bonus from taxpayers?  Gee, I guess if that were true I could retire.
Like oil & water, greed and public service do not mix, unless you're in America where the standard by which the compliment is derived is financial gain.

Benjamin Franklin suggested that the best thing that could happen in America was for the electorate to overthrow its leaders every six years to insure the integrity of its government.  But apparently he never fathomed that the price for admission into the legislature would become so dependent upon the money, which holds the implementation of effective ideas hostage.

Alarming economic statistics scream out against raising taxes. Here are but a few economic facts:

* Michigan's Gross Domstic Product (after inflation) actually became .05 percent smaller in 2006. Michigan was the only state that achieved this goal. Overall, the rest of the nation's economy grew by 3.4 percent.

* Michigan's unemployment rate is 6.9 percent. The rest of the nation's economy grew by 3.4 percent.

And the real kicker:
* Per capita personal income in Michigan fell 0.7 percent in real inflation-adjusted terms from 2001 to 2006. Nationwide, it rose 4.2 percent.

(Exception to this statistic: Michigan legislators - among the highest paid in the country.)