Rivette, who currently leads the entire state in scoring with 69-points (29-goals, 40-assists) had 1-goal and 1-assist, while freshman Brendan Maly had 2-goals, and senior Sean Nowosatka had 2-assists for the Griffins.... 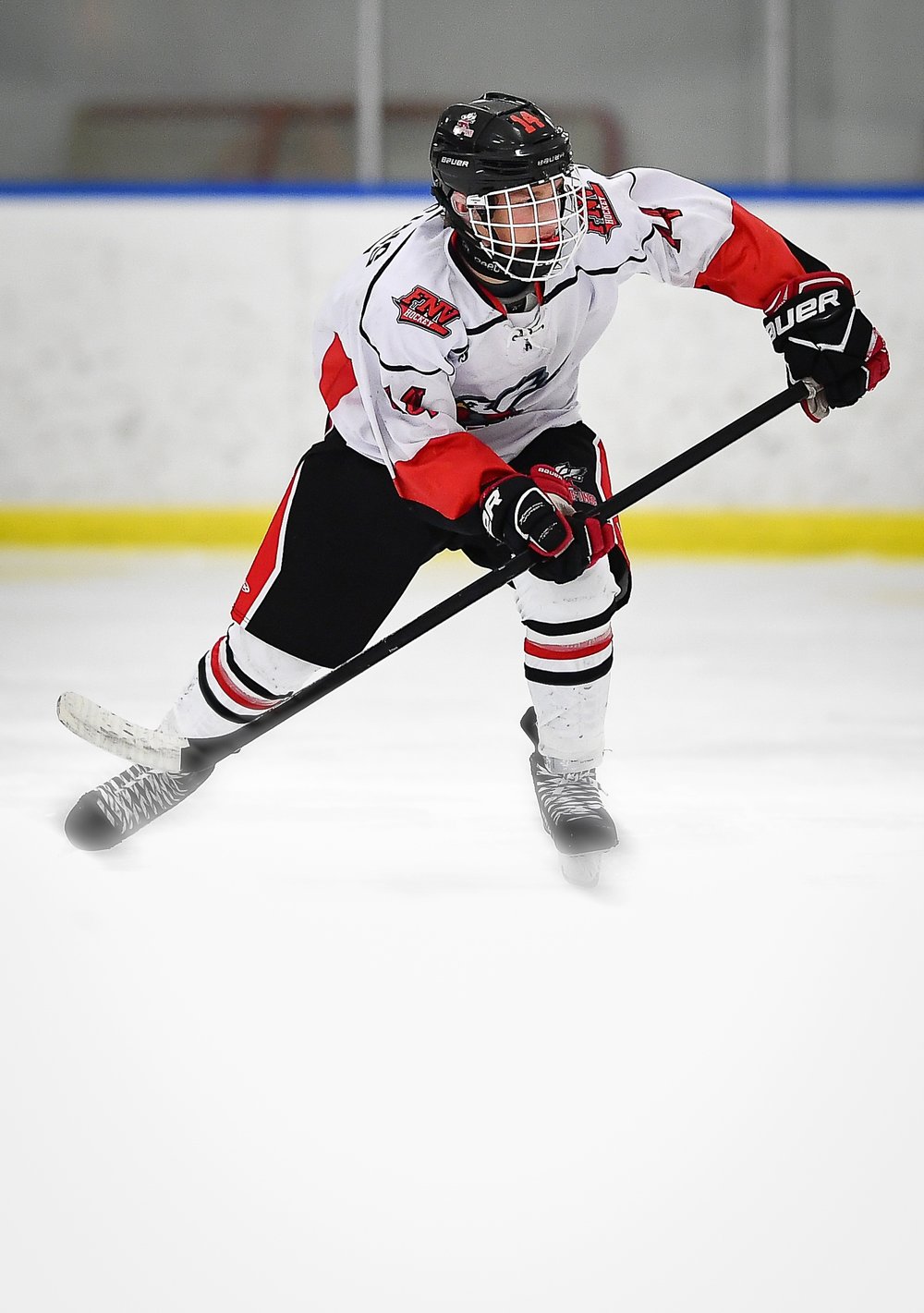 Lapeer, MI:
The FNV Griffins (20-3-1 overall, 10-0 conf.) boys ice hockey team captured its first ever Mid Michigan Hockey Conference championship with a 4-2 victory over Lakeville Alliance (15-9-1 overall, 7-2 conf.) at the Polar Palace Ice Arena in Lapeer, MI on Wed. evening.
Griffins freshman Brendan Maly scored the only first period goal, giving FNV an early 1-0 lead heading into the first intermission.
FNV sophomore John Paul LeFevre scored the Griffins' second goal, and junior Adam Rivette, who currently leads the entire state of Michigan in all three divisions in scoring with 69-points (29-goals, 40-assists) scored the third goal for a 3-1 FNV lead after two periods of play.
Maly scored his second goal of the night to make it a 4-2 game in the third period, rounding out the scoring.
FNV was led by Maly with 2-goals, followed by Rivette (1-goal, 1-assists) and senior Sean Nowosatka (2-assists) who each had respective 2-point night's for the Griffins, while LeFevre added the other FNV goal. Sophomore Evan DuBuque and senior Tanner Hare each added 1-assist apiece respectively for the Griffins.
Griffins' senior goal tender Ben Younglao turned away 15 of the 17 shots he faced in between the pipes for FNV tonight.
FNV will finish out the regular season with a road game against the Mt. Pleasant Oilers at 7 pm at the Isabella County Events Arena in Mt. Pleasant, MI Friday night, before preparing for a huge pre-regional matchup with Flint Powers on Wed. February 28, at the Crystal Palace Fieldhouse in Burton, MI next week.