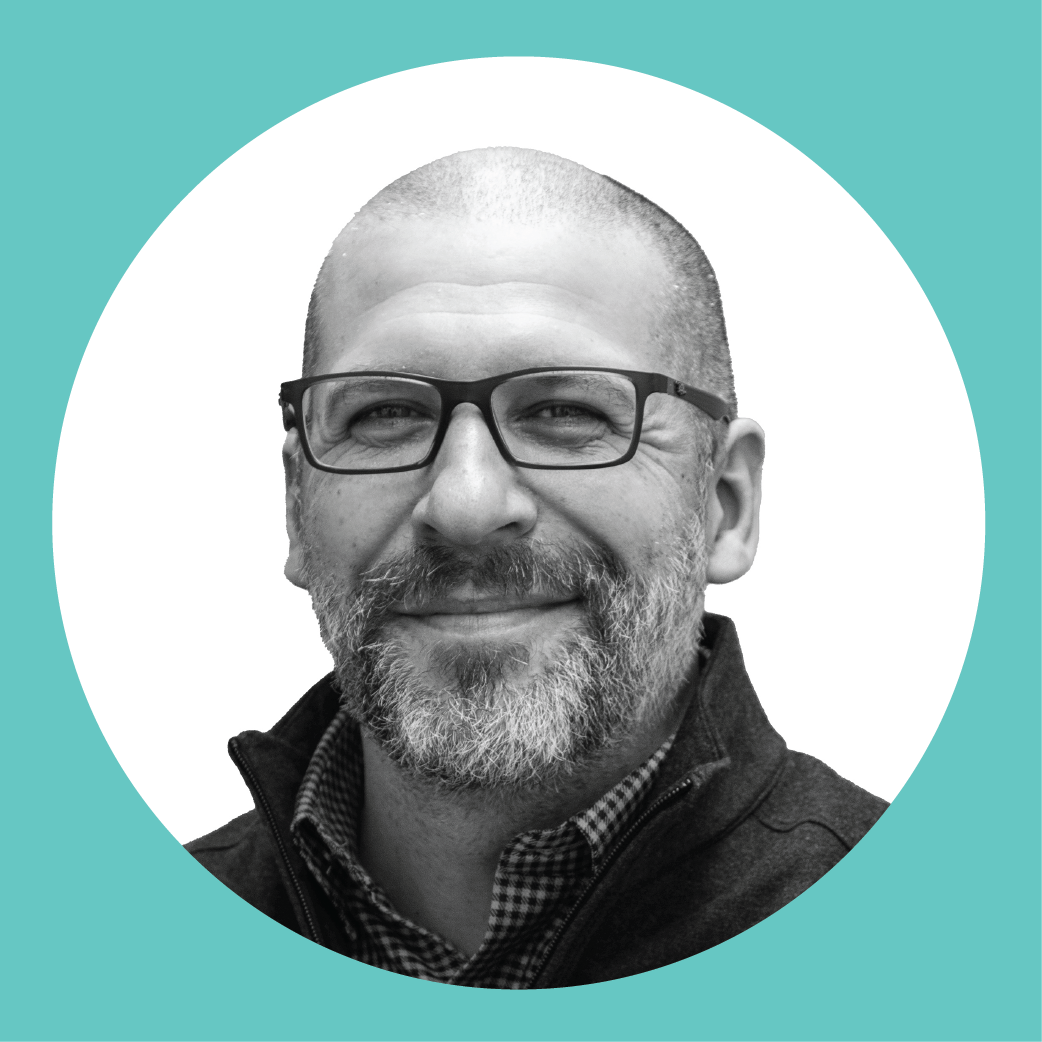 This year the selection of Best Metal Band at the 2014 Review Music Awards went to Four Minute Death Ride – a group of friends who just decided to start making music together “after numerous unsuccessful attempts”, explains drummer Jeff Douglas. Consisting of guitarist Taylor Cantu, vocalists Tony Gomez & Jay Plamp, guitarist Mike Wlock, and bassist Zander Douglas, the group was previously known as ‘tears of Crimson’ and says their collective goal is to “Kick ass and chew bubble gum and we’re all out of bubble gum, so be ready for heads to be obliterated. We are the Ride!”

Zander and Jeff are brothers, so when forming the group the two first thought of enlisting the assistance of their good friend Taylor. “From there we picked up our life long friend Anthony "Spooner" Gomez for vocals and Mike Wlock for rhythm guitar. While we were recording our first album we saw something missing. After scratching our head for hours we decided to pick up Jay Plamp on vocals as well.”

“Like anyone doing this one of our goals is to be signed. Most definitely not our main goal, but it surely fits up there. I think our biggest goal would be to give our fans and our crowd the best performance that we can give them. We definitely pride ourselves on giving them a helluva good show.”

Douglas says the group is planning a tour for the fall and is currently booking their summer solid. “We are also in the midst of writing new material so we can start recording our second full length album. And for our Youtubers out there we are also working with Broken Glass Media LLC on a music video of sorts for one of our songs Undead.”

“Unfortunately we couldn't make it out to The Review Award Ceremony with everyone in the band being extremely busy, but when I found out I was in disbelief. To win against bands like Burnaround, Lemon Frog, and Desiring Dead Flesh is an honor all in itself. This has been on the band’s Goal list since we established Four Minute Death Ride, so it was pretty awesome.”

“Just like all great bands we try to write on feelings,” continues Douglas when asked what he feels is a distinguishing quality about the band.  “If we’re happy on the day that we write the song then it comes out with a lot of energy; and in the opposite respect, if we’re angry or frustrated when we write the song then its usually heavy and angry sounding.”

“At this stage in our career we have to start thinking of branching out to other cities and states. We need to start touring and start sending our demos to any and all labels. We also have to continue to keep getting more and more solid with our sound.”

“We welcome fans to always come up to us at shows and talk to us,” concludes Douglas. “We don't bite I promise. We want to get to know each and every one of our fans. If you like what we are doing tell us, even if you don't, we’re not all about music. We’re pretty cool guys.”

“Once again thank you immensely for this honor to be up there with greats like Failed Society and The Second System. Thank you Death Riders - you truly are the best fans we could ever ask for. And remember RIDE ON!!!”