Four-Way Knock Out Round Airs Monday at 8 PM 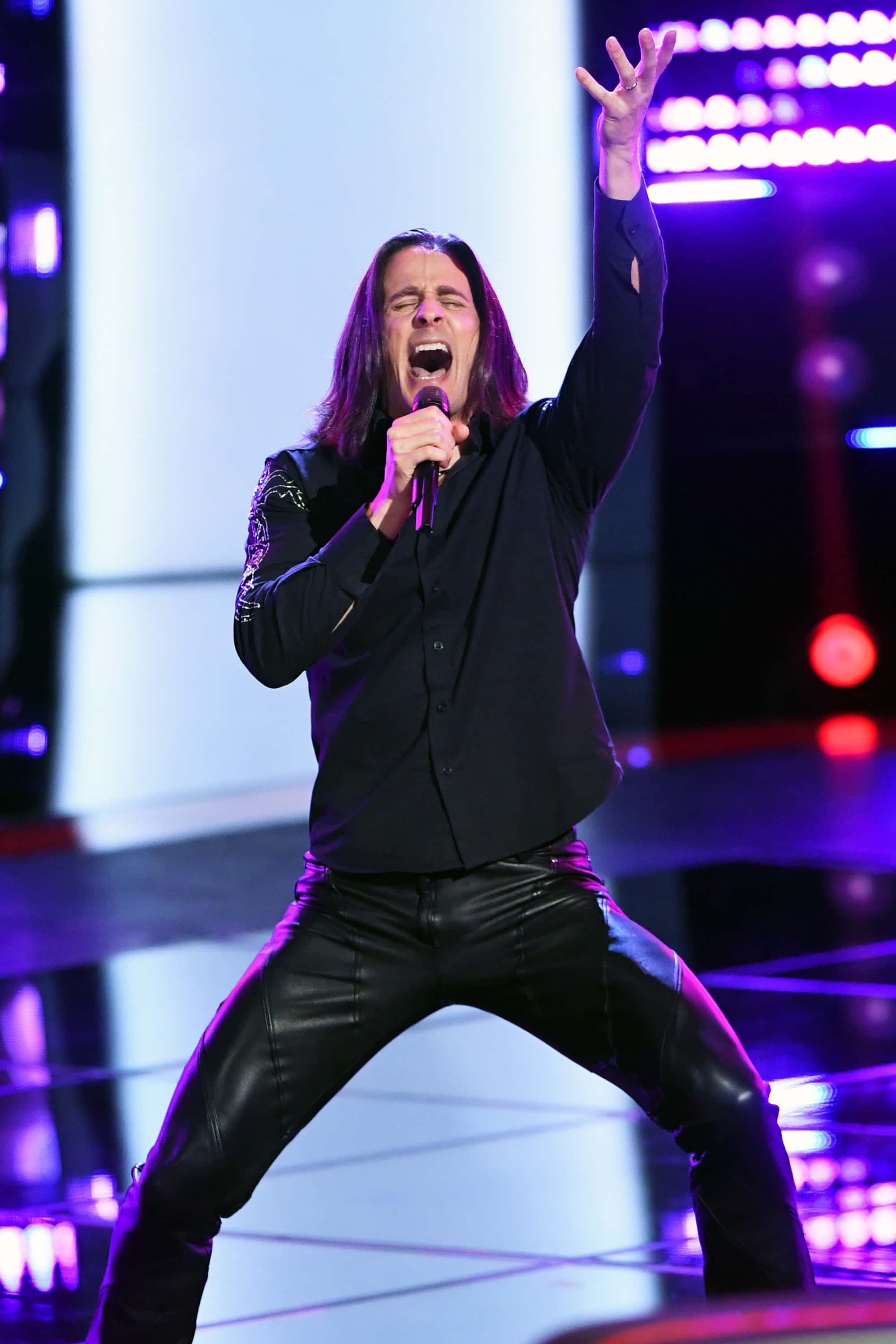 Those looking to divert their attention away from the mandated solitude of the COVID-19 lockdown should tune in for the next installment of NBC’s The VOICE this coming Monday, April 20th at 8 PM.

Saginaw’s own Todd Michael Hall will be returning for a special 4-Way Knockout Round performance that you won’t want to miss.

Viewers will vote to decide which of the four contestants will proceed to the next round. “If you would like to see me get through, it would be great if you could participate by voting,” notes the 50-year old Saginaw Rock Star and musician.

“There are two ways to vote,” continues Hall. “An account at NBC.com or through The Voice app on your phone - and you can actually vote through both methods. To make it even more interesting, you can vote for me ten times through each method for a total of 20 votes.”

Participants must cast their votes from 8 PM EST Monday, April 20th through 7 AM, Tuesday April 21st.

If you go to this link, you will see links to assist with signing up for both voting methods.

At his last performance on the series, Hall’s performance was over after his coach, Blake Shelton, ended up choosing his opponent after Hall’s powerful performance in the battle round against Joei Fulco from Franklin, Tennessee.  The two delivered a solid duet of Tina Turner’s ‘The Best’ and the coaches praised Hall for the high spectrum of his vocal range.

Shelton said he ended up choosing Joei “because she has so much talent and charisma about her. She has a gift that is unique”, but went on to say that both performers deserved to be present.  Then as Hall was leaving the stage, Kelly Clarkson hit her button to steal Hall a split second after Shelton hit his button for his only save of the season. Each coach gets one save for the entire battle round, which lasts multiple weeks. The three other coaches get an option to steal.

In this Monday’s  four-way knockout, each of the four coaches’ saves will compete against each other with only one artist coming out as the winner. Shelton says he thinks Hall has a great chance to win it. “I think Todd can thrive in this four-way knockout.”