Loons starter Edwin Uceta set his team up for success with five innings of scoreless work... 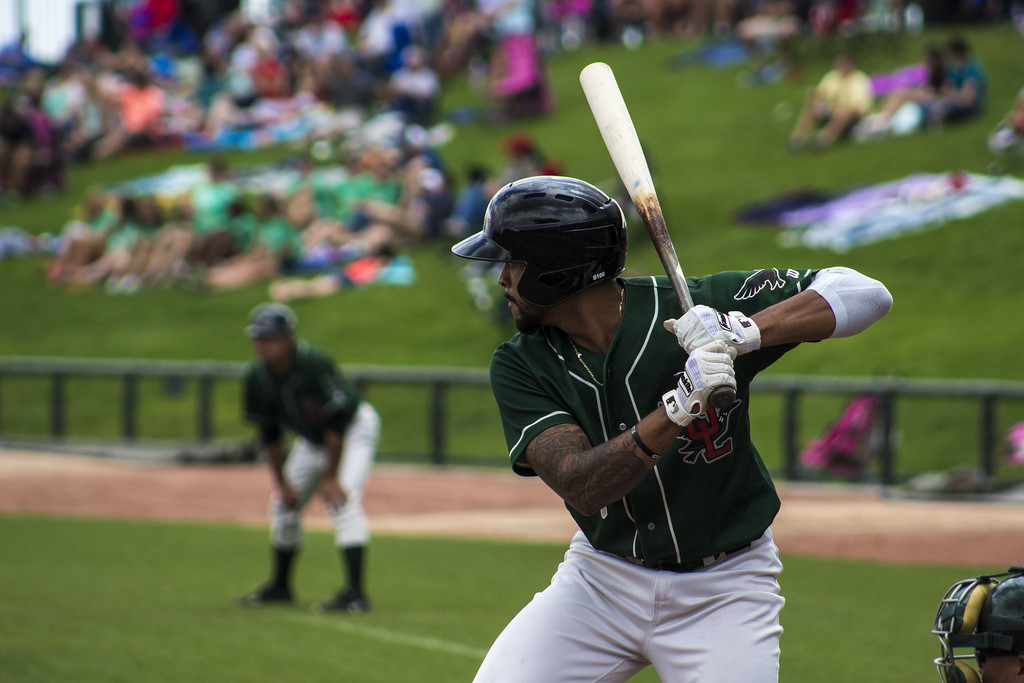 Fort Wayne, IN:
The Great Lakes Loons (2-8) gave up 5-runs in the seventh inning, dropping its sixth straight in a 7-2 loss to the Fort Wayne Tincaps (San Diego Padres) at Parkview Field in Fort Wayne, IN this afternoon.
Great Lakes starter Edwin Uceta (0-0, 2.00 ERA) set the stage for Loons success, allowing just 2-hits and 1-walk, while striking out 5-Fort Wayne batters through 5-scoreless innings, before he was replaced by Loons reliever Aneurys Zabala to start the sixth.
Zabala got into some early trouble, relenting a couple of runs after 2-walks had led to an RBI-single off the bat of Fort Wayne DH Luis Compusano, who drove in SS Gabriel Arias, followed by an RBI groundout by catcher Juan Fernandez to drive in CF Tirso Ornelas for a 2-0 Tincaps lead after six innings.
Zabala's troubles compounded in the seventh when he hit the first batter he faced, then walked the next 2-batters to load the bases, before Arias roped a 1-out RBI-single to score Tincaps first baseman Carlos Belen for a 3-0 Fort Wayne lead with the bases still loaded, ending Zabala's day, however, he would remain responsible for the three runners still on base.
Loons reliever James Carter replaced Zabala and looked good initially, forcing Ornelas to pop out for the second out of the inning, but then gave up three straight singles, allowing 4-more runs to score for a 7-0 Tincaps lead after seven innings.
Zabala (0-1, 15.88 ERA) was charged with his first loss of the season after giving up 6-runs on 2-hits and 4-walks through 1-1/3 innings, while Carter gave up 1-run on 4-hits and 1-walk through 1-2/3 innings.
The Loons finally got the bats going in the ninth when third baseman Jared Walker ripped a 1-out single, then advanced to third on a double off the bat of LF Starling Heredia, before scoring on a Ramon Rodriguez RBI-single to get the Loons on the board and move Heredia to third, who was then driven in on a sac fly RBI by SS Moises Perez to make it a 7-2 game, but too much damage had already been done.
With the road trip wrapping up tomorrow, the Loons will look to salvage a win in Fort Wayne at 7:05 pm right back here at Parkview Field tomorrow night, before returning to Dow Diamond for seven straight home games beginning Friday.