Letters to the Editor • Impact of Whitmer's Proposed Gas Tax 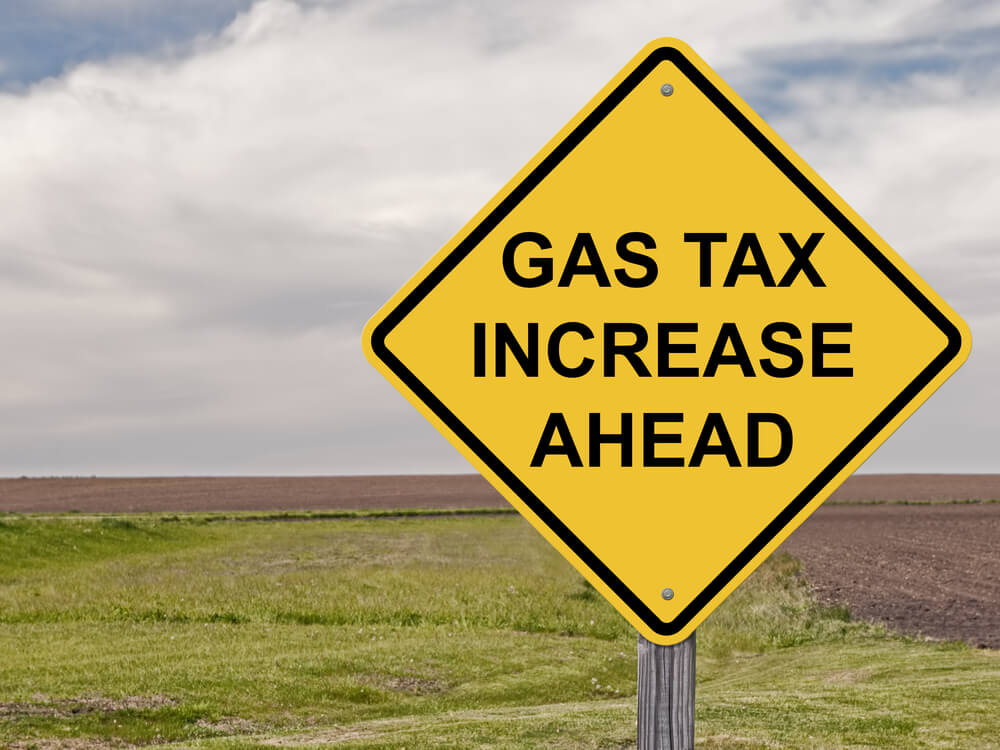 Governor Gretchen Whitmer’s request for an increased gas tax to improve funding for our state’s crumbling roads and bridges has renewed the gas tax debate. This renewed debate has drawn criticism from residents who recall that in 2015, former Michigan Governor, Rick Snyder signed into law a $1.2 billion-dollar road funding package which hiked fuel taxes and registration fees, also taking $600 million a year from the state’s general fund to help repair our roads and bridges. Many residents may not realize that these tax hikes didn't kick in until 2017 and the plan doesn't allocate the full $1.2 billion to transportation until 2021.

In March of 2018, Mr. Snyder again expressed the need for increased funding for our roads and bridges; this was met with an enormous amount of opposition from his own party. Mr. Snyder signed a supplemental bill last March pumping $175 million into our roads and transportation projects. However, experts asserted that the spending bill would not slow or reverse the expected long-term decline of Michigan’s roads.

Surprisingly, the federal gas tax hasn't been increased since 1993. And for this entire timeframe it has remained 18.4 cents and is not indexed for inflation, which has increased by well over 50% since 1993. The federal gas tax is incorporated into the price motorists pay at the pump. According to the Detroit Free Press, “approximately 85% of the roughly $34 billion the federal tax raises annually is used for highway construction and maintenance, with the balance dedicated to mass transit.”

Many Michiganders have expressed their concern in hiking the state gas tax because Michigan's gas prices are already high when compared to neighboring states. Such concern is real because Michigan is one of only four states that apply its full retail sales tax (6%) to gas purchases which does not support road repairs. To be fair, if the governor and state law makers choose to move forward with a 45-cent gas tax increase – then the State of Michigan’s 6% sales tax should not apply to fuel sales.