Last Saturday's postponed Spirit game with Guelph has been rescheduled for Wed Dec 4, at the Dow Event Center

The game was delayed for over an hour before it was decided the ice surface was not safe... 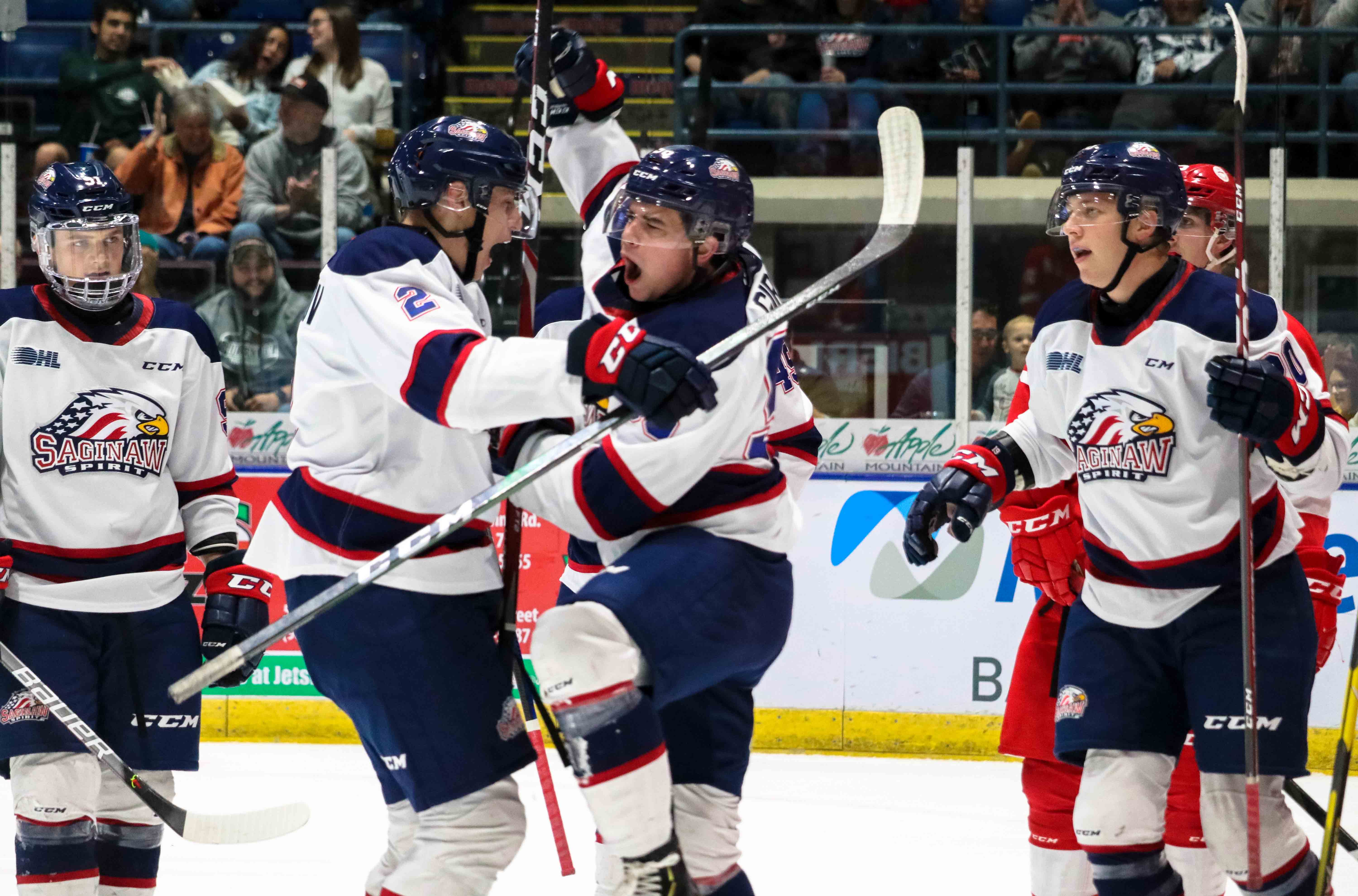 Saginaw, MI:
In a press release from the team earlier today, the Saginaw Spirit and Ontario Hockey League have announced the rescheduling of last week's western conference home game between the Spirit and the Guelph Storm, which was postponed on Saturday Nov. 1, due to unsafe ice conditions.
Saginaw will now host the Storm for a 7:05 pm face off on Wednesday Dec. 4, at the Dow Event Center.
The game was delayed until nearly 8 pm this past Saturday while the Dow facilities crew attempted to repair an open spot on the ice behind the net at the end near the Spirit tunnel.
After an hour of work, trying to make the surface safe, the game was postponed.
According to the press release, any tickets which were sold for the Nov. 2, game will be honored on Dec 4, only. However, if you are unable to attend the game on December 4, the Spirit will exchange your ticket for a future 2019-20 regular season game.
For information on receiving a refund on purchased tickets, call (989) 497-7747.
The Spirit will be back in action for a pair of home games this weekend when they host the Mississauga Steelheads for a 7:05 pm puck drop at the Dow this Saturday night, before welcoming the Windsor Spitfires for a 5:30 pm face off Sunday afternoon.