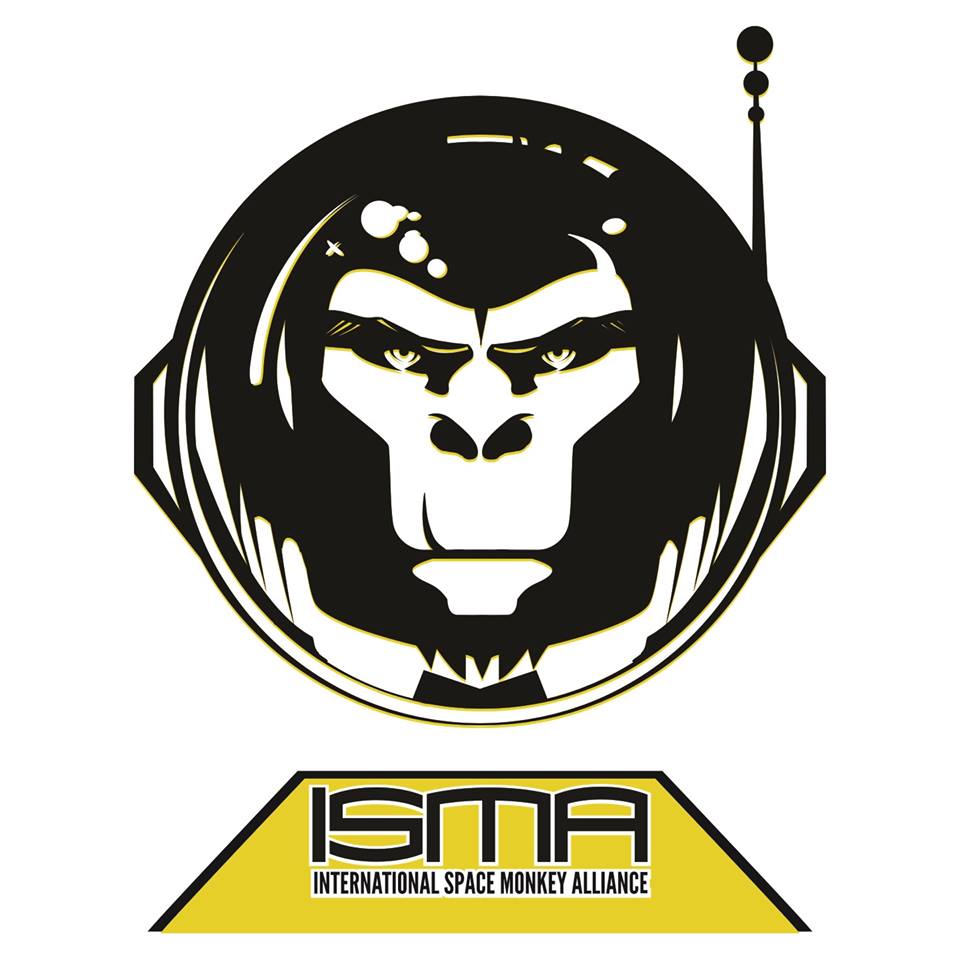 The circuit, which was organized by the International Space Monkey Alliance to benefit the ISMA Diaper Bank, “tours” several of the area’s music venue in which a rotating cast of original bands present their sets.  “Winners” each week can advance to the finals, which will be held on March 10th at the Amvets Post in Bay City.

This year’s Circuit has five weekly stops before the Amvet finale:

The International Space Monkey Alliance is a 501(c)3 nonprofit organization with public charity status. Proceeds from these events benefit the ISMA Diaper Bank.

You can learn more about the circuit and follow the results at https://www.facebook.com/GorillaWarfareTheIsmaCircuit/