Drones Land at the Joe 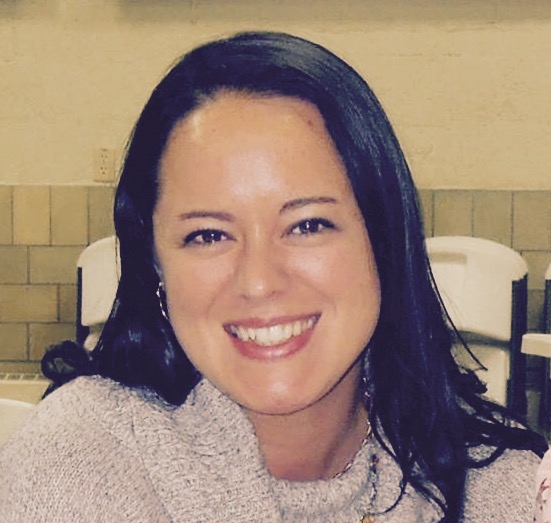 What would you have experienced in the pit encircling the stage, elbow-to-elbow with your fellow Muse fans just twenty feet from the musical masters?  Haunting and soul-piercing vocal prowess, hypnotic and pulse-racing bass lines with emphatically resounding percussion taking up residence in your chest cavity.  And all that is accomplished within the first couple minutes.

With a running time of about two hours, this vibrant concert experience was not only about the music but also enriched by so much more.  As the show began, fans were in awe of massive free floating caged “drones” looming above.  The in-the-round center stage is very much appreciated by the crowd as it gives Matthew Bellamy (guitar/vocals), Christopher Wolstenholme (bassist) and Dominic Howard (drums) both mobility and complete visibility.  The intent of the band to make this show feel intimate and sincere is palpable.  Concert goers were swept off their feet with every naughty rhythmic trance.  The payload at the end?  Every voyeur was engulfed by a deluge of small confetti soldiers (see the Drones album cover) and red and white streamers.

Bellamy’s live vocals are synonymous with his recorded sound.  Each precisely belted out high note was crisply on point.  Matt and Chris have a showmanship which is refreshing to watch and each member appeared to be genuinely enthralled on stage.  The set list included songs from five of their seven studio albums.  The song lineup was nostalgic as well as expressive of how Muse has evolved as musicians and as a cohesive unit.  The timeless capacity of this band’s catalogue was evidenced from forbidden love ballads (“Resistance” and “Time is Running Out”) to rock anthems (“Psycho” and Rage Against the Machine inspired “Reapers”) to melodious feats of genius (“Maps of the Problematique” and “The Globalist”).

If you’ve been following these three adept artists throughout their careers, this show would have reaffirmed your respect.  If you’ve just recently gained an appreciation for their music, this experience would have easily solidified a lifelong fan.  This was the 17th stop on the North American leg of their formidable world tour with 9 more stops here before the tour continues on to Europe.